The EUDAT CDI Council is the highest authority of the EUDAT CDI and has responsibility for all-important decisions. It controls EUDAT’s activities in scientific, technical and administrative matters. It approves workplan of activity and new members, adopts the budgets and reviews expenditure. The Council is assisted by the EUDAT CDI Board and the EUDAT CDI Secretariat.

The User Board is set up to bring forward a user-oriented perspective to the evolution of the EUDAT CDI and its services and to provide the EUDAT members with advice and recommendations on its service development roadmap and user engagement strategy. 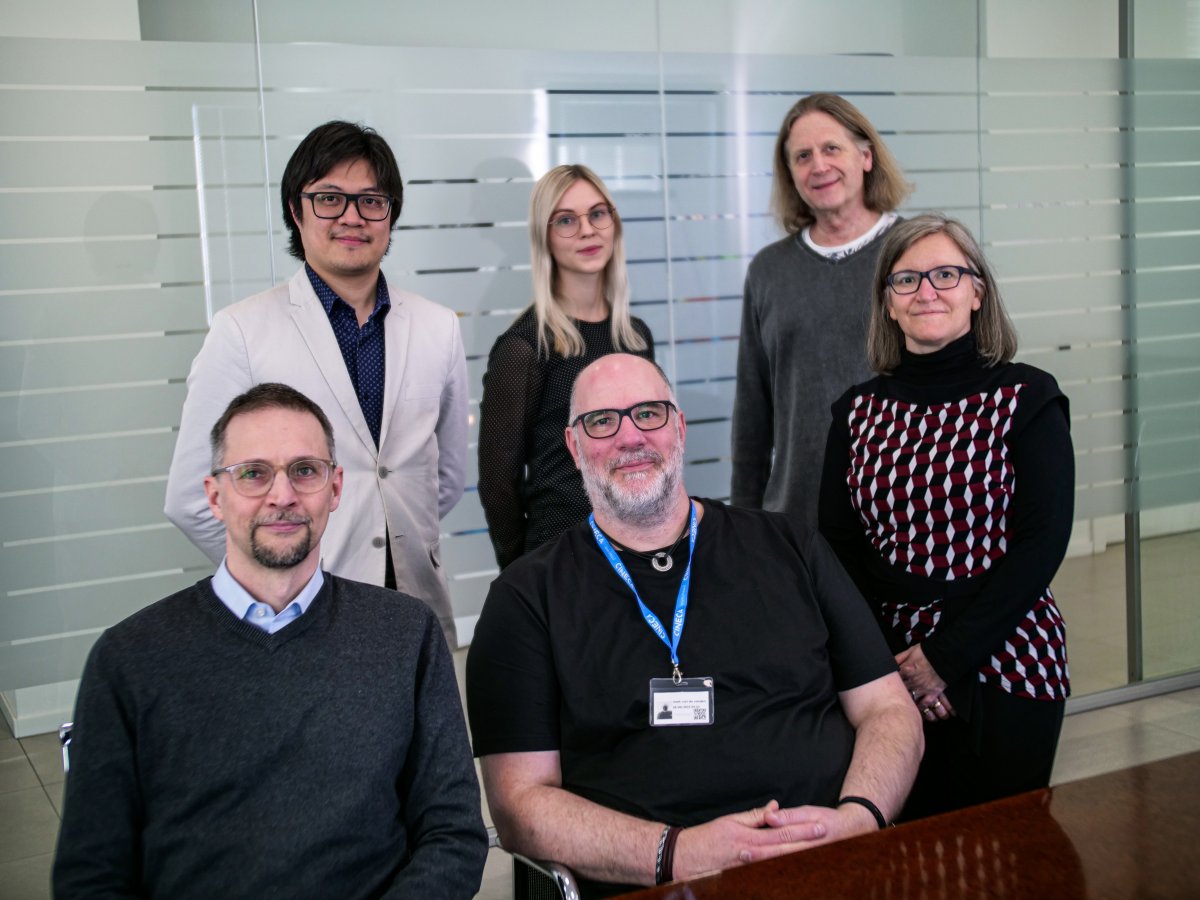