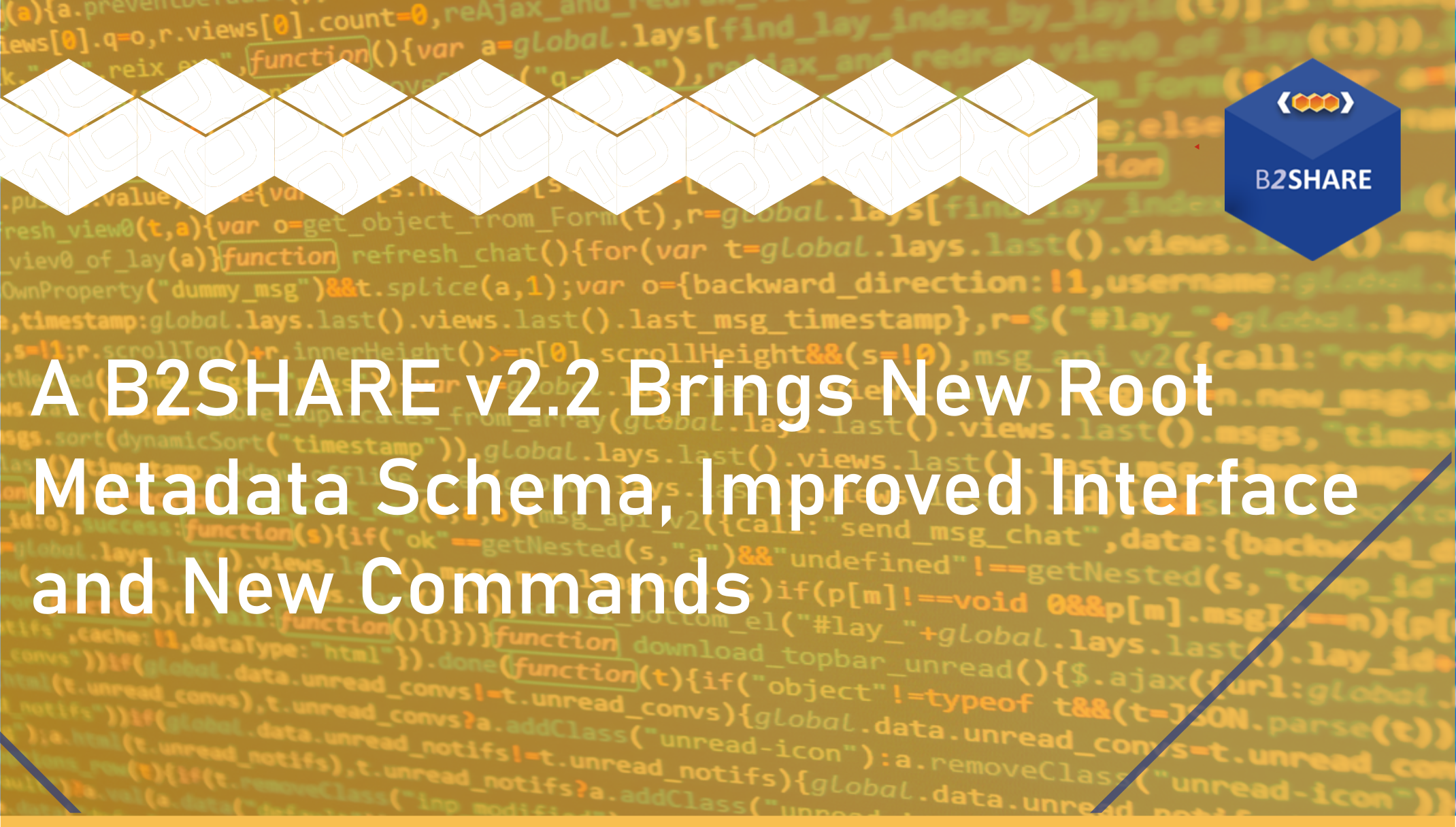 EUDAT continues to improve its services with its latest v2.2.0 update for B2SHARE that sees a new metadata schema that’s up-to-date with DataCite v4 and the EUDAT Core, new functions and improved interface.

B2SHARE is EUDAT’s main platform for storing and publishing research data and is a key starting point for making data FAIR (findable, accessible, interoperable, reusable). The continuous improvements implemented have seen its usage grow over the years. B2SHARE already serves data publications from 20 academic and scientific communities with users from over 120 countries benefiting from B2SHARE.

Among the new additions to metadata include fields for instrumentation and spatial and temporal coverages. There are more detailed options for describing researchers, affiliations and funding. Support for multiple metadata schemas and identifiers in many fields is an improvement for interoperability and reusability of metadata. This increases possibilities for integration of research data management workflows, institutional services and repositories.

Many functional and performance improvements for the web user interface were also implemented for B2SHARE’s latest release. An improved schema version and field display in community landing pages, improved metadata field value display in record landing pages, and strict ordering of subfields in the record edit form can now be observed. Additionally, there are now field detail toggle buttons and improved per-field list entry management in the record edit form, as well as basic ORCID support.

Among the API improvements include being able to keep the schema field order as defined in the document and community schema versions listing. Improved vocabulary support as well as bug fixes and other small improvements were also implemented.

New commands can now be executed in B2SHARE such as listing of several entities, such as schemas, roles, policies, and community policy management. The complete list of changes can be found in github.com/EUDAT-B2SHARE/b2share/releases/tag/v2.2.0 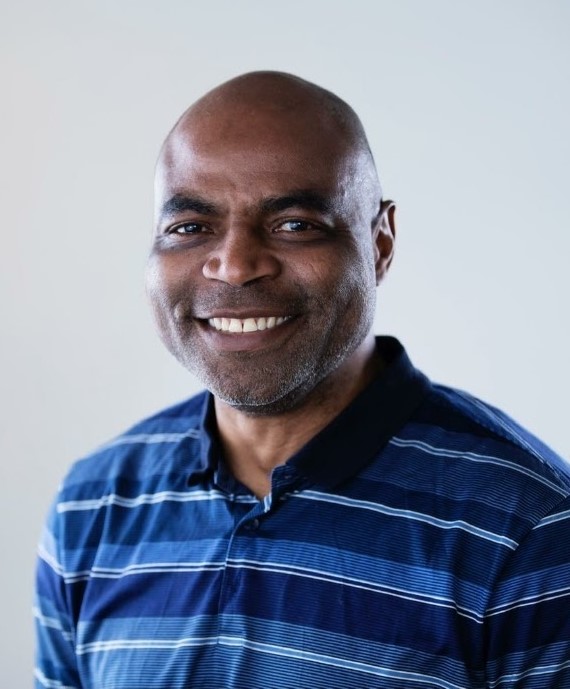 “Customers asked, we answered. This release is to show our commitment to our customers in bringing new functionalities and  improvements to our service to facilitate better research data publishing.”