The overarching goals of ENES are to:

The climate of this planet is changing in such a way as to have an impact on all of us who live on the Earth, and it will change more in the future. The Kyoto protocol has called the nations of the world to take remedial action to mitigate the impact of anthropogenic climate change (that is, change resulting from human activities), however there are various challenges to be overcome in motivating enough people to genuinely commit to such actions. To convince enough people of the dangers we face if we continue as we have been, we desperately need improved assessments of climate change and its societal impact, particularly at the regional level. However, to obtain reliable information with that level of specificity, we require an improved understanding of the climate system and of its interactions with our socio-economic systems.

Earth system models are the only analytical tools we have available for predicting how our climate will evolve – whether under “natural” conditions or with the influence of humankind. The development and use of realistic climate models requires a sophisticated software infrastructure, along with access to the most powerful supercomputers and data handling systems.A major challenge for the climate research community is the development of comprehensive Earth system models capable of simulating natural climate variability and human-induced climate changes. These models need to account for detailed processes occurring in the atmosphere, in the ocean and on the continents. Physical, chemical and biological processes need to be included on a variety of spatial and temporal scales. These models also need to capture complex nonlinear interactions between different Earth systems and assess how these interactions can be perturbed as a result of human activities. ENES is already being hit by the 'data tsunami', and this volume of data will just continue to grow. By collaborating with EUDAT and being exposed also to other scientific disciplines experiencing similar data challenges, ENES can adapt the architecture of its own federation of data servers to meet this new reality.

The climate research community will benefit from easier access to data from such other disciplines, because climate researchers, and especially those working on evaluating the impact of climate change, require data from multiple scientific fields to perform their research effectively.

ENES is making its expertise with its own community federation of data servers available to EUDAT. This federation will be integrated into EUDAT. The ENES Partners, several institutions including university departments, research centres, meteorological services, computer centres, and industrial partners, agreed to create ENES with the purpose of working together and cooperating towards the development and maintenance of a European network for Earth system modelling, which is synergistic with the EUDAT effort. ENES is using B2FIND to integrate metadata from the World Data Center Climate (WDCC), which includes some Earth System Grid Federation (ESGF) data. There is an ongoing project in which ENES is integrating more of the ENES metadata providers so their data can be found via B2FIND.

Within ENES, several partners have already established infrastructures for the long-term preservation of data, especially well structured large data collections. They also need to preserve long tail data (that is, large numbers of small data collections) within ENES. DKRZ is interested in running an instance of B2SHARE for ENES users and is evaluating the situation regarding the potential uptake of this service.

ENES is in the process of implementing persistent identifier (PID) support in its major e-infrastructure, so we need a conceptual framework for PID-related management workflows and services.

Download the presentation for more information on the ENES and EUDAT collaboration.

Michael Lautenschlager, Head of the Department for Data Management, German Climate Computing Centre (DKRZ) and member of the European Network for Earth System Modelling (ENES) Data Task Force and the Earth System Grid Federation, tells us more about the services being adopted by ENES and the impact in the ENES & EUDAT for Climate Change Interview. 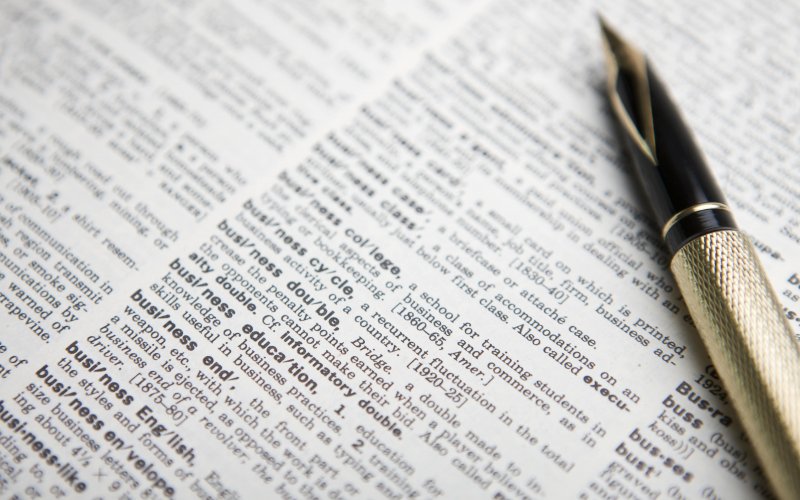 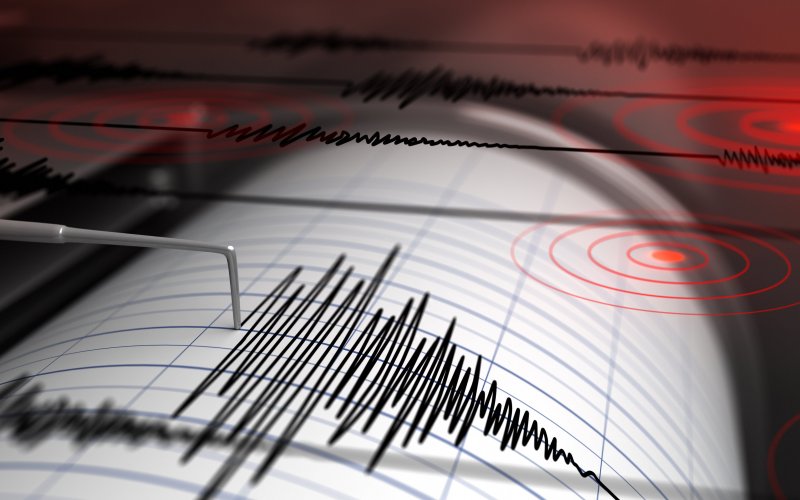 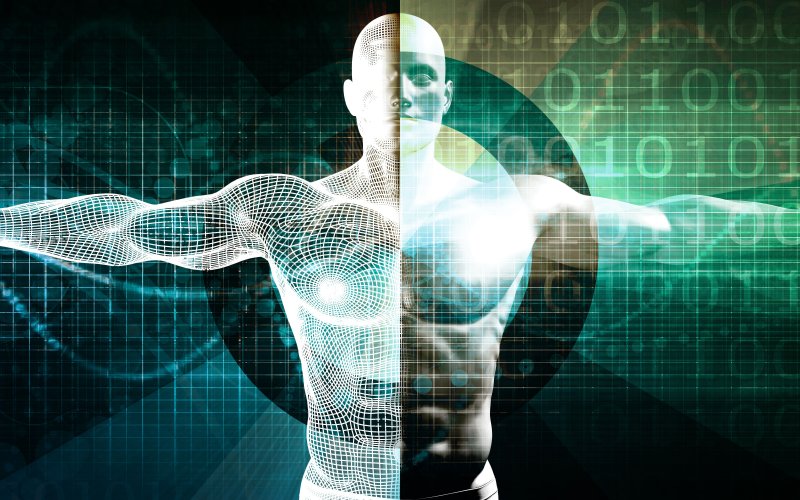 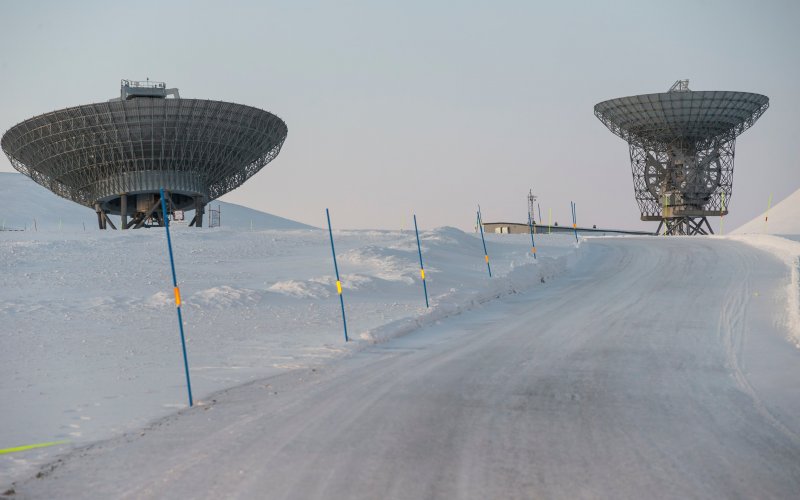 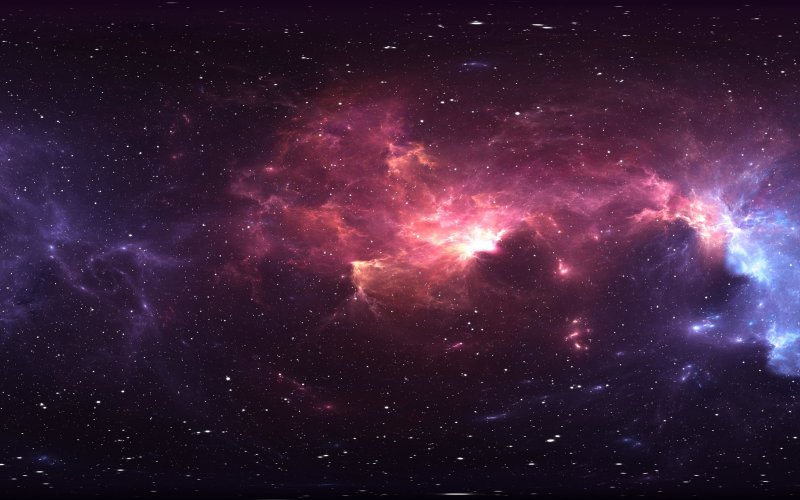 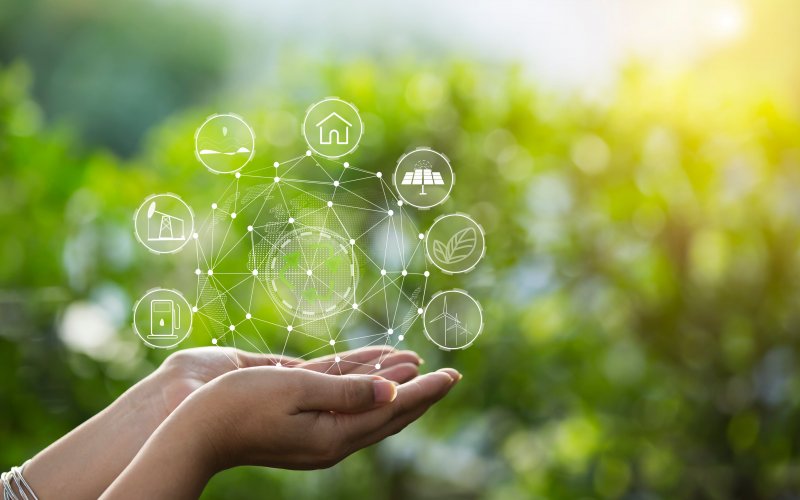 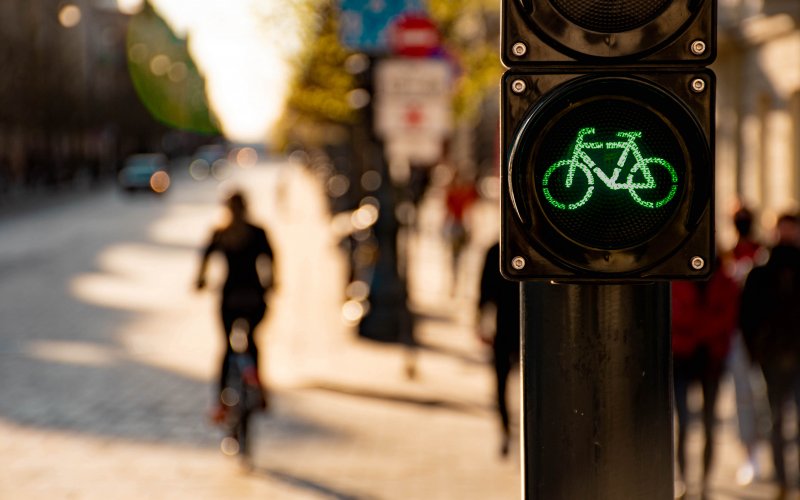 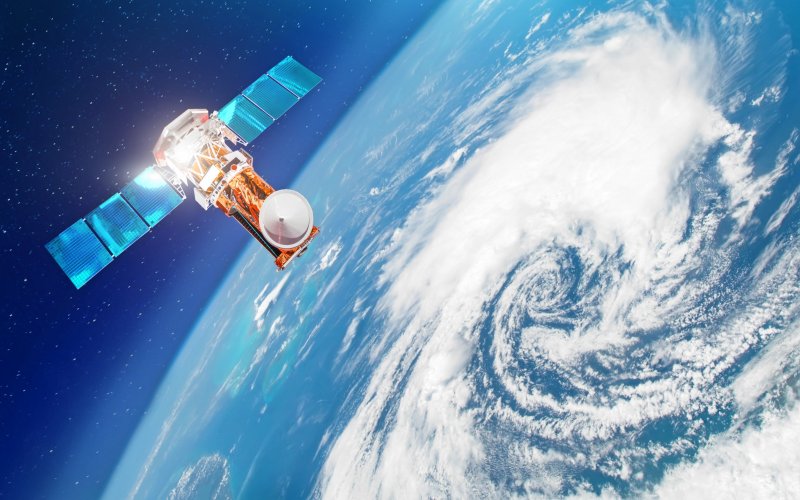 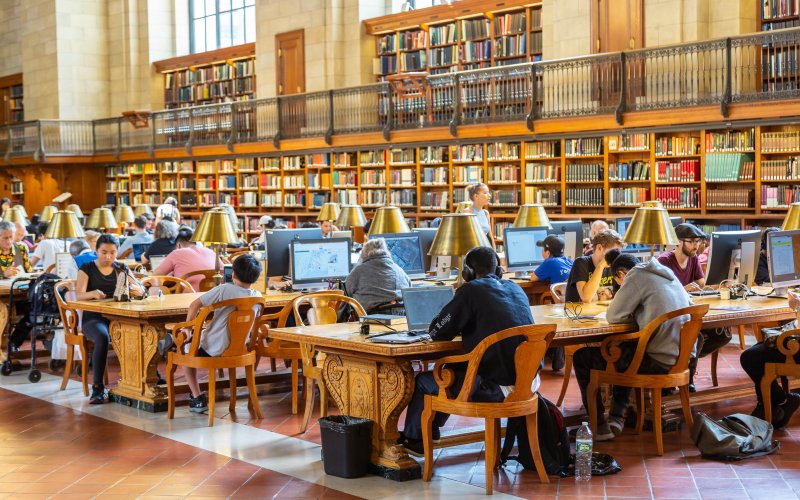 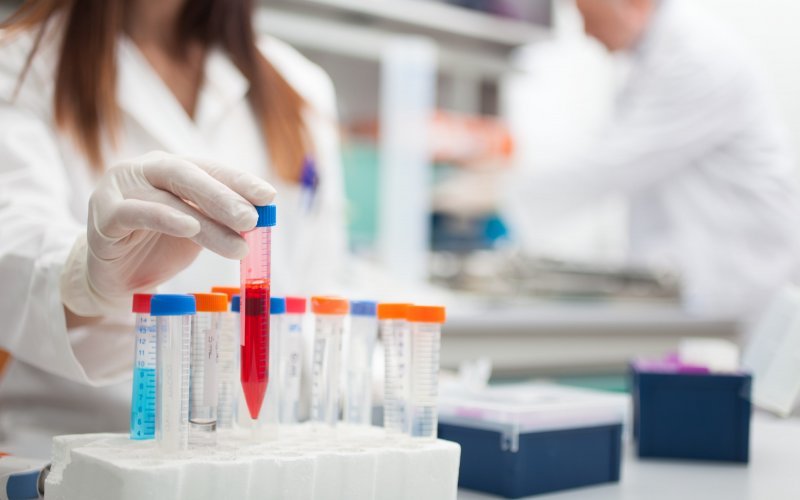 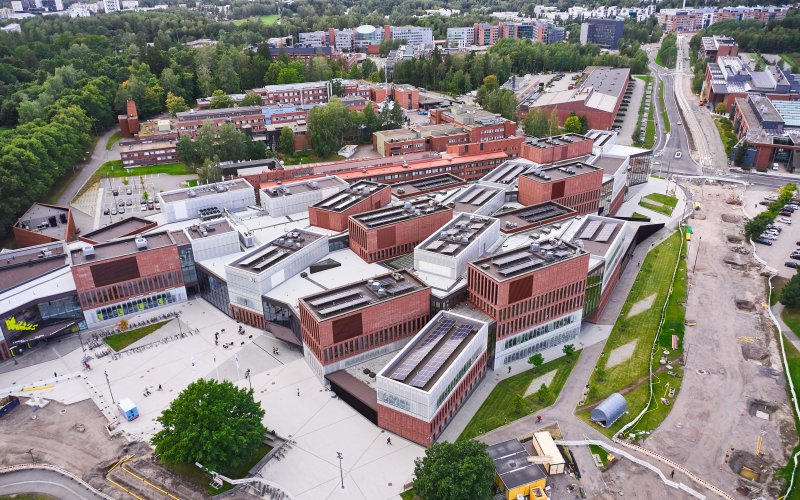 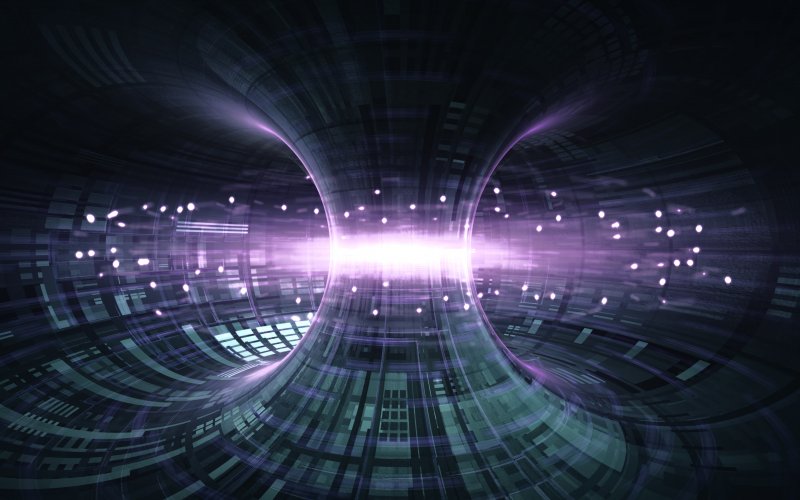 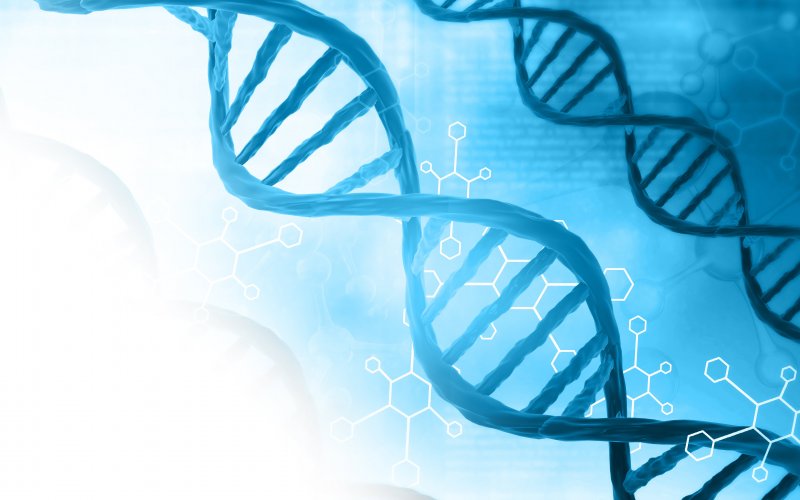 A distributed infrastructure for life-science information 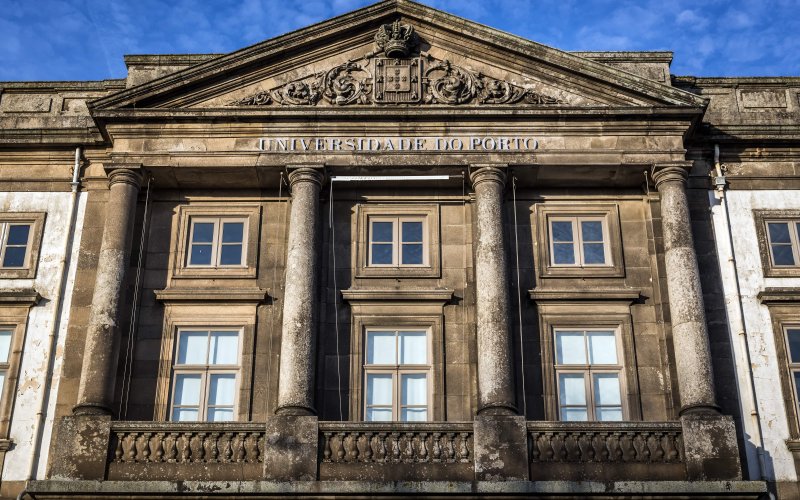 EUDAT as a long-term repository for the University of Porto 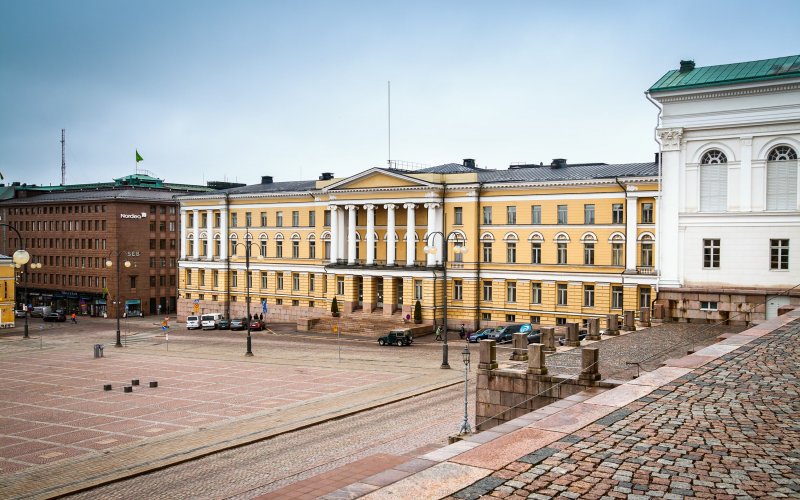 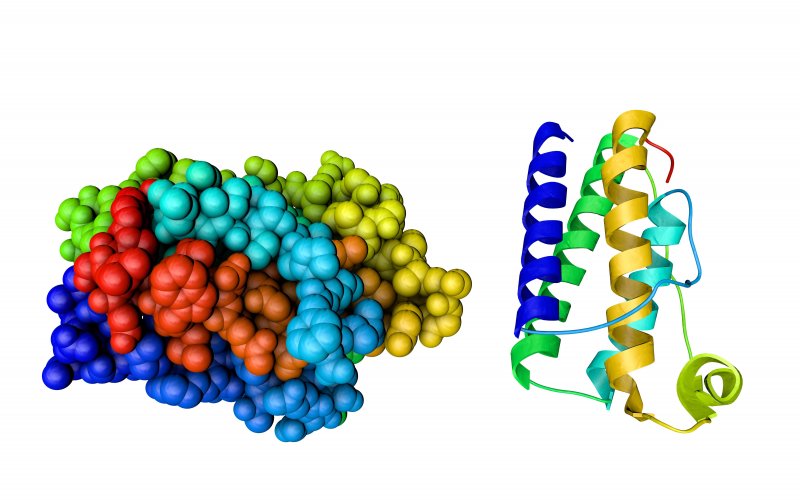 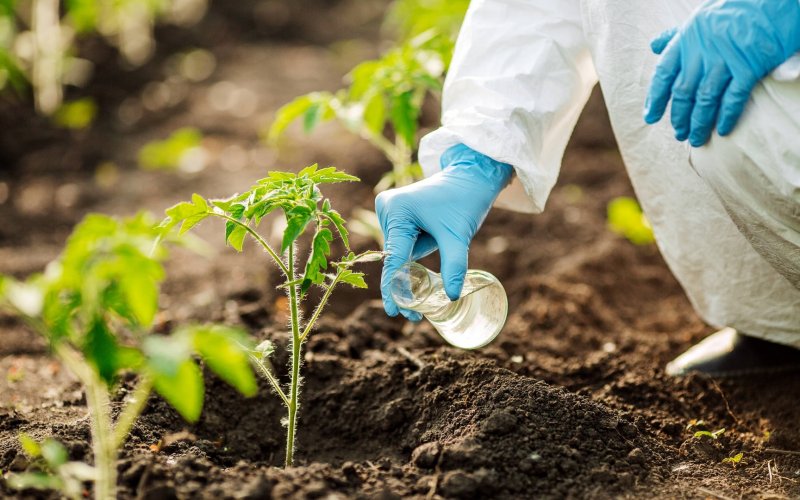 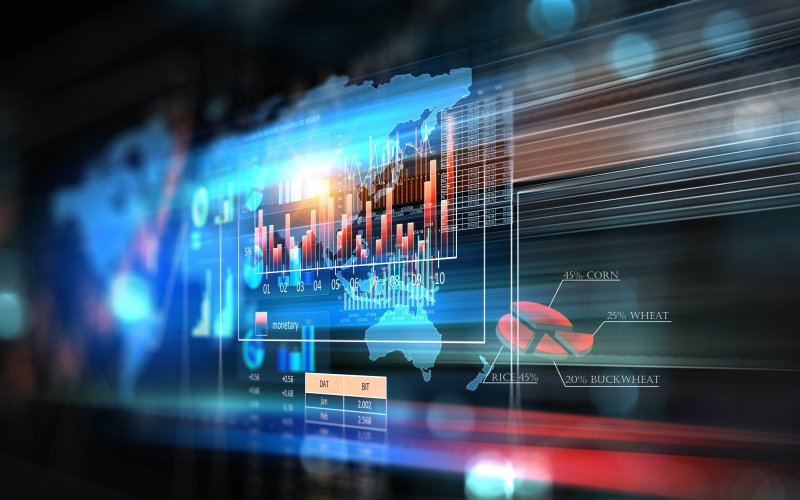 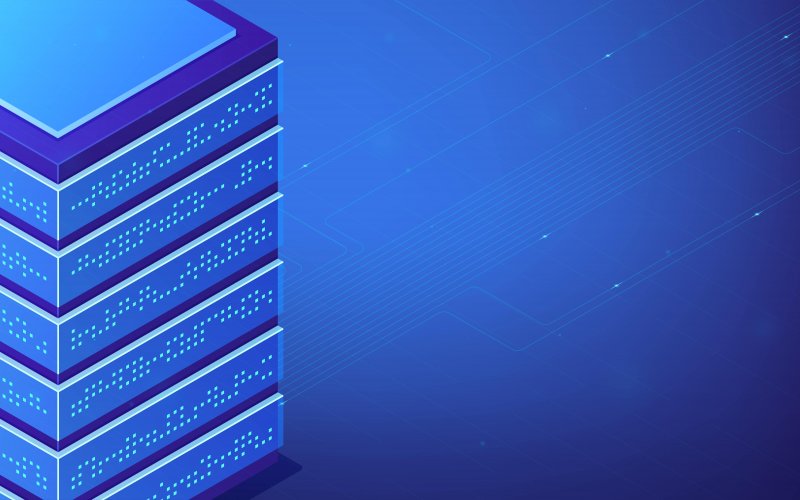 Information and Data Management Repository Platform for Nanoscience in Europe 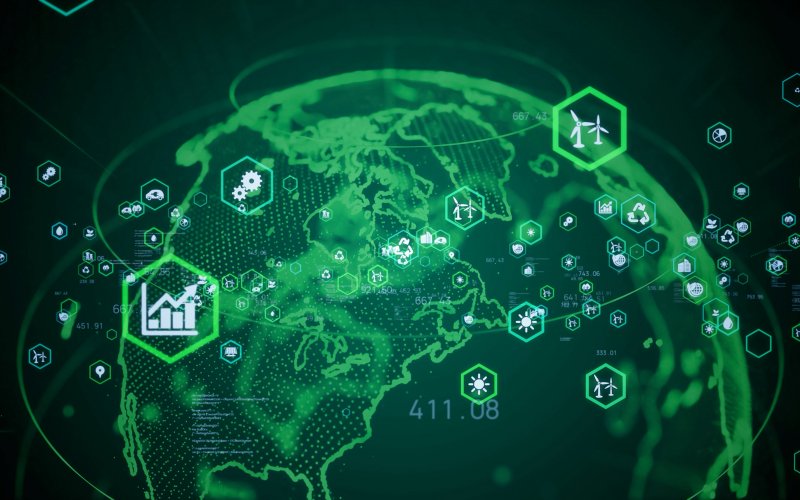 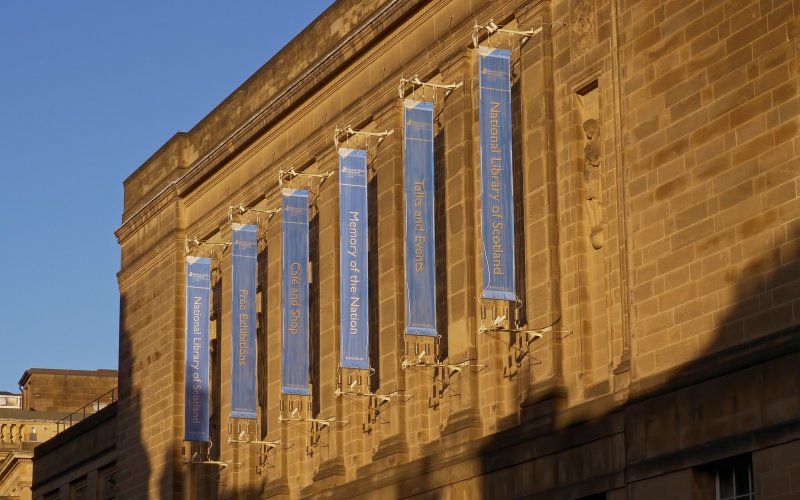 Cloud-like services to improve the preservation of digital cultural heritage 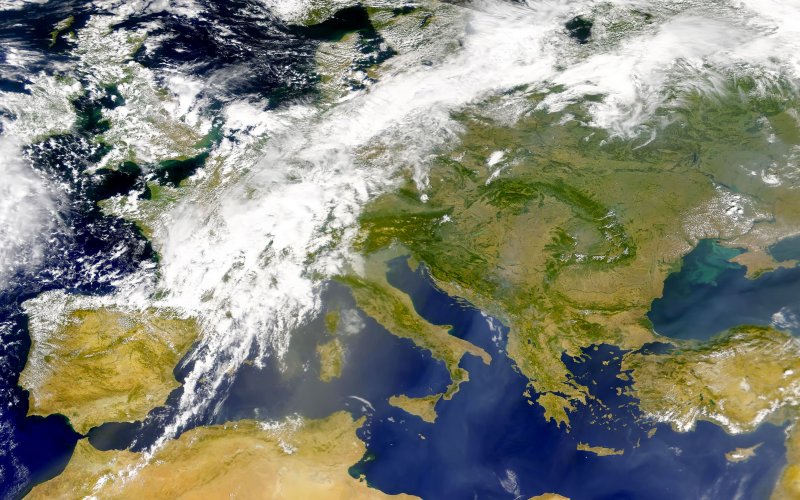